The free software get the society better

What does free software concerns to the society in which we live?
It is easy to say! Through freely viewable and usable code, developers have the opportunity to create advanced software without starting from scratch necessarily and reusing the work already developed by other programmers.
In practical terms, you can generate software faster and more efficiently, by reducing the costs of both the developer and the end user. Developers have even the possibility to modify, improve, add options to existing software in case this is lacking in some options. 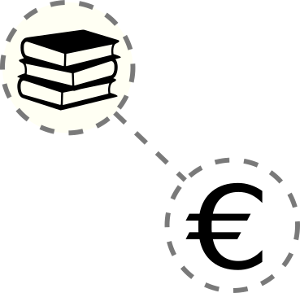 When you buy a software license basically you get a lot of money from a boxes seller who doesn't have other objective and competence than that of selling the box regardless of what the content may be. Only a portion of that money remains in the seller's pockets, while most of the money is directed to software house venues often located in foreign countries.
When you call a technician for installation, set-up, management of free software or Gnu/Linux operating system, you pay skilled people for the agreed performance only when everything works as required. Moreover for practical matter, the technician called lives usually in the place where the professional performance is carried out. So if we say that the money will be reinvested in the same place we spent the money, it's generally true. 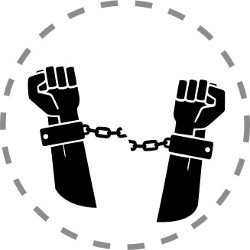 If you use free software, you really own your work

You probably don't think about it often but, if you use proprietary software, even the works created by using of a kind of program belong, in some way, to the software house who created the program. That's due to the files generated by a kind of program often can be opened only by that program.
That's what led Richard Stallman in the seventies, to start thinking about a software that would allow, ultimately, to be owners of our work by avoiding to redo the work in the case of change of program used for.